The internet home of Jeff Micklos

A boy in his room, trying to catch a ghost.

“When I was young there were beatniks. Hippies. Punks. Gangsters. Now you're a hacktivist. Which I would probably be if I was 20. Shuttin' down MasterCard. But there's no look to that lifestyle! Besides just wearing a bad outfit with bad posture. Has WikiLeaks caused a look? No! I'm mad about that. If your kid comes out of the bedroom and says he just shut down the government, it seems to me he should at least have an outfit for that.” – John Waters

“Meanwhile, a decade after “Pattern Recognition,” K-HOLE, a marketing think tank modelled on the one in the novel, popularized Cayce’s fashion philosophy in the form of “normcore,” a trend—forecasted, then real—based on the idea of secretive, informed, intentional blankness. Normcore influenced design more broadly, shaping the aesthetics of companies like Everlane and Uniqlo. The boundary between fiction and reality turned out to be even blurrier than Gibson had thought. He had rewritten the code himself.” – The New Yorker, How William Gibson Keeps His Science Fiction Real, 2019

“There is nothing in the world that is not mysterious, but the mystery is more evident in certain things than in others: in the sea, in the eyes of the elders, in the color yellow, and in music.” – Jorge Luis Borges

I was the first engineer hired at Everlane, and since then I've taken on a number of roles, from tech lead to hiring manager to store-builder to interim CTO.

At Everlane, everything from the user-facing e-commerce experience, to the in-store Point of Sale system, to the content mangement tooling, to the logistics and warehouse integration are all built from scratch, in-house. Having that freedom allows us to pull levers that other retailers simply can’t, so it’s our job to think of how we can differentiate ourselves from the rest of the pack.

To that end, it’s hard to capture all that went into making Everlane what it is today. But here are a few fun things that have happened over the past ten years:

As they say, it's all indistinguishable from magic. As such, I've taken all of my coworkers LinkedIn bios, threw them into a computer-based blender, which applied it's own faulty conception of the English language, and out came this, a more funny list of things I may or may not have done at Everlane.

(Editor’s Note: I had this bit on a my LinkedIn for a few years and I blame it for being the reason that Apple never responsed to my monthly job applications.)

I helped a friend build out their collaborative interviewing environment, which makes for more human and less hostile interviewing of software engineers.

I worked on everything from building out an interactive interview prep course for Facebook (think like, their own internal LeetCode), to user-selectable color schemes for the in-browser code editing and REPL environments, to general React-ification of a fast moving codebase.

I worked on the front lines of local business review site, Yelp.com, during its time of peak growth, which included international expansion and the IPO.

In addition to the various front-end projects I worked on during this time, I became first engineer to bridge the gap to work on UI design and Product Management. In that capacity, I designed and built Yelp’s first modern mobile site.

On fortunate nights, I am in a band with my best friends called April. We released our first album, This Is The New Trance, in 2021.

It all seems pretty textbook – five neighborhood friends that grew up in the suburbs of San Diego, listening to punk music, skateboarding, playing power chords and eating burritos. We could have been Blink-182 if we were remotely talented…

But suffice it to say, we didn’t end up sounding like Blink-182. That’s not for lack of desire, but a very palpable lack of ability. Still, influence plays a significant role. While our music is often without vocals, lyrics, percussion, or really anything that traditionally gives songs “life,” we still want to make the listener feel the same way they did the first time they heard Enema of the State, or Hounds of Love, or My Beautiful Dark Twisted Fantasy.

“We have no future because our present is too volatile. We have only risk management. The spinning of the given moment's scenarios. Pattern recognition.” – William Gibson 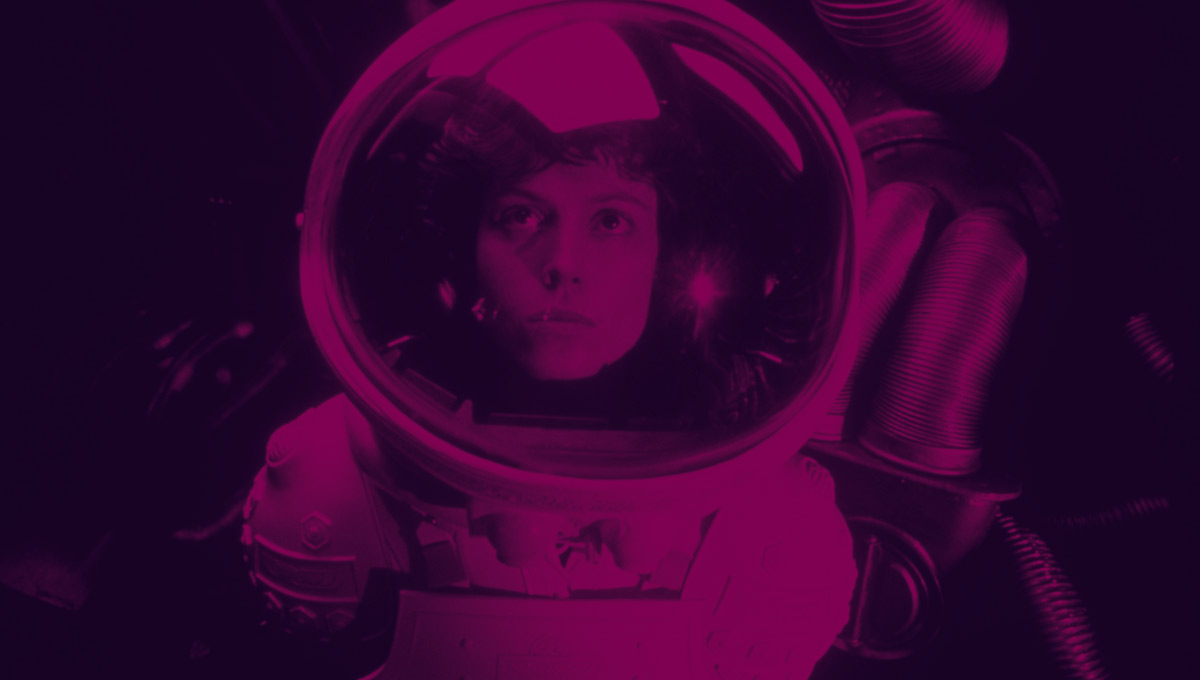 In the height of the COVID-19 pandemic, my friends and I thought it would be a fun idea to build a physical retail store.

We set up a small glassbox storefront selling a curated selection of records, vintage clothing, leftist literature, and strange cacti. While it was a fun experiment for the year, we eventually started to miss our weekend mornings. But in that fleeting moment of small-business ownership, we felt like we built a space that brought a smile to a few faces and that made all the taxes worth it. And we have an Instagram account still active, living its days out as a memoryhole to a time we built something from nothing.

Incidentally, an internet-stranger sent me an email about this website. Their words were heartwarming, if not completely unexpected. And since I need some way to close out this digital collage, I thought why include their affirming words to this memory bank I’ve cobbled together:

I wanted to thank you.

It's been a long time since I've landed on a web page that is so unapologetic about its emotional core…Until recently, I associated programming exclusively with computation, programming which basically exists to do a thing - as a means to an end. And it still is that most of the time. That's fine. Still, it's easy to forget that it can also be art, and deliver a soulful experience, which is the ephemeral thing I've been trying to capture since entering tech.

Hearing you - someone - even if a complete stranger - articulate those feelings as well, made me really happy. You're so unapologetic about how personal your motivations are, even if they are secret.